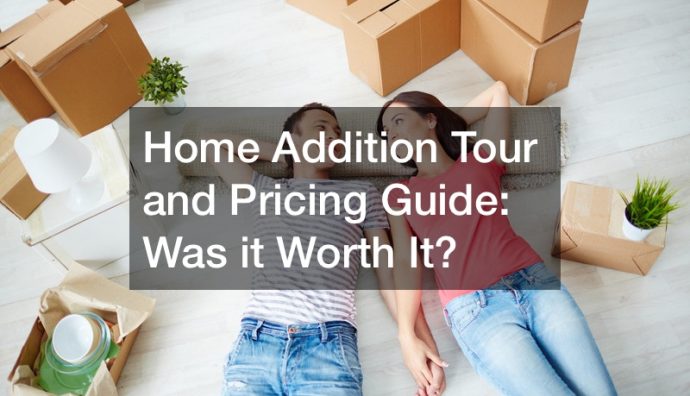 In this home addition video tour, the client hired a general contractor to build a two-story addition to her house. The contractor did everything but started by submitting the necessary paperwork, paying the fees, and getting the building permit.
The foundation team came in, poured concrete, and built the foundation wall using cinder blocks.

Then the framing team followed and built the client’s framing walls.
Next are the subfloors and the exterior wall wrapped with a moisture barrier. Then the windows were installed as the electrician did the wiring for the lights.
Another team did the interior walls, including the insulation, trim (baseboard and crown molding), and painting. Finally, the floor team came in and did the floor and the carpet.
Overall, according to the client, her two-story addition cost about $100,000, which is a bit higher than the national average.
Is it worth it? For her needs, it’s worth it, but she feels that people who want bigger houses should make this decision from the get-go, because for every extra $1000 spent, buyers can get an additional 1000SF of space. 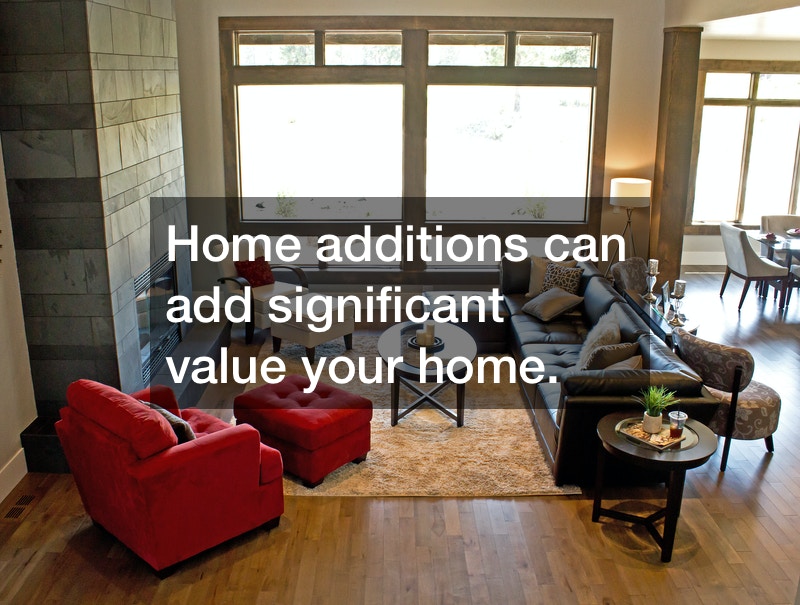