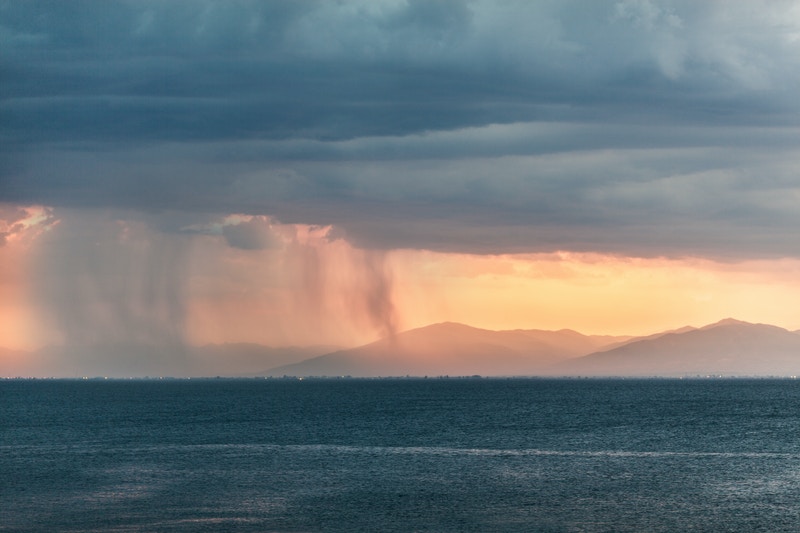 Winning a jackpot lottery, structured settlement annuity, or some other deal that results in an annuity settlement can be a very exciting and rewarding experience, but it also raises an important question: do you want the money in lump sum or annuity?

Deciding between lump sum and annuity can be a difficult decision and is one that ultimately depends on the specific person’s situation. On average, structured settlement payout are about $324,000. That’s a lot of money to be making such an important decision on. If you choose the annuity you’re guaranteed a slow trickle of payments doled out on an annual basis. The lump sum is just what it sounds, a big chunk of cash right in your pocket.

The only downside to the upfront cash when deciding between lump sum and annuity is that you will ultimately not make quite as much money in the long run. Think of it as a convenience tax of sorts. Companies will give you all the money right away, but they’re going to want a cut of it.

Here are three questions to ask yourself when deciding between lump sum and annuity payments to determine which is right for you.

Over $6 million is paid each year to fund new structured settlements and the avast majority (92%) of claimants who have sold their annuities report being satisfied with the decision. Think about these questions if you’re debating the choice for yourself.