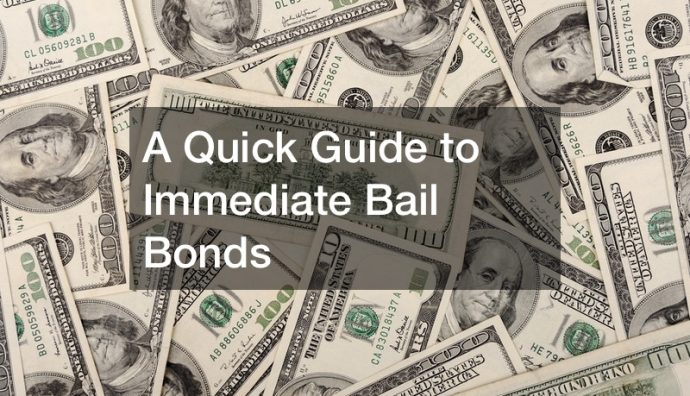 When a person is arrested, they are typically held in jail for a short period of time. Once a judge becomes available, the defendant is taken to a bail hearing. The judge at the hearing assigns a bail amount to the defendant’s case based on a wide variety of factors, including the nature of the crime and the defendant’s flight risk.

Once the judge assigns a bail amount, the defendant has two options: pay the bail amount or return to jail. The bail bond amount may seem high, but it’s important to remember that the court will return the money as long as the defendant meets their requirements.

Requirements can include going to court on certain dates or staying within a certain geographic area.

Many people can’t afford to pay their bail and get their money back later. To bridge this gap, licensed bail bond agents offer immediate bail bonds. These agents are often available 24/7 to help arrested individuals gain their freedom back. They typically require a percentage of the bail amount as payment. Then, they pay the bail amount for the defendant.

The defendant is still on the hook for meeting their bail requirements. Since they have essentially taken out a loan, they now have yet another reason to be careful about how they handle themselves.
. 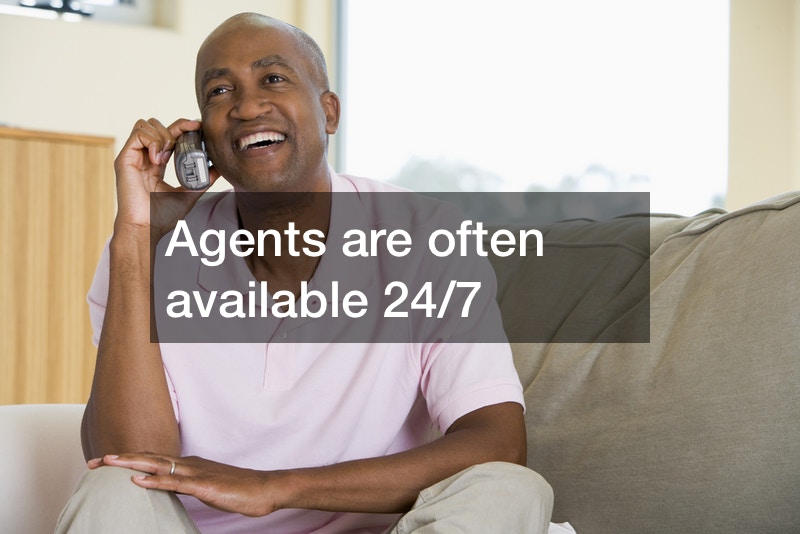