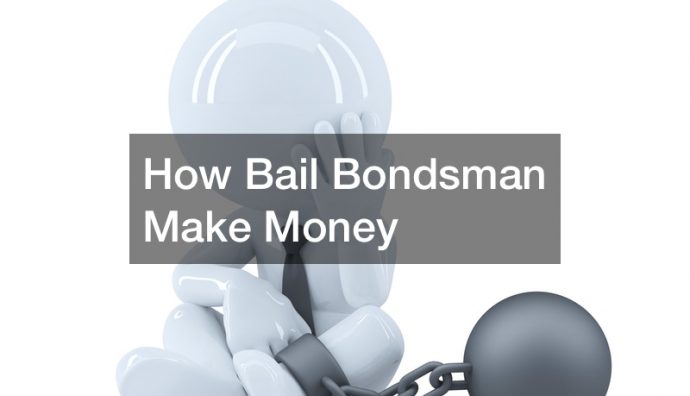 The financial advisor in the video notes that the crime rate is high, and it seems like an emerging trend in most states in the US. Sometimes, one finds themselves entangled in a crime unknowingly, like being an accomplice. The worst that can happen is when you are in another county, and you do not have any other means to get out. A bail bondsman comes in handy this time. A Bail Bondsman is any licensed persons or institutions given power by the state to post bail on behalf of anyone who has been taken into custody by the authorities.

Are you thinking of being a bail bondsman? Well, as long as you have the license to operate as one, you can be one. You will make your money from the accused’s friends or family, which did not have money to pay for the bail soon enough. Therefore, you stepping in to pay the cash bail from the accused and having it in writing on the amount you will be paid back is important. Just make sure the person charged has not been labeled as a flight risk. But even so, you can hire a bounty hunter to track the person down. 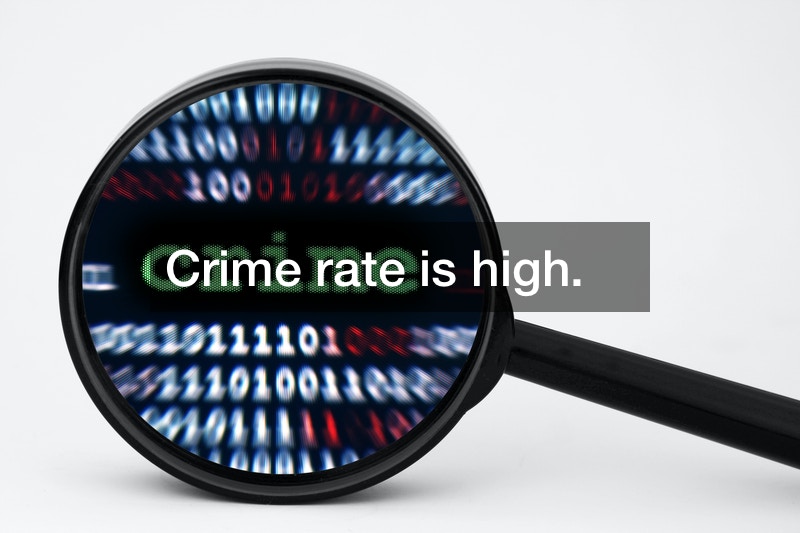