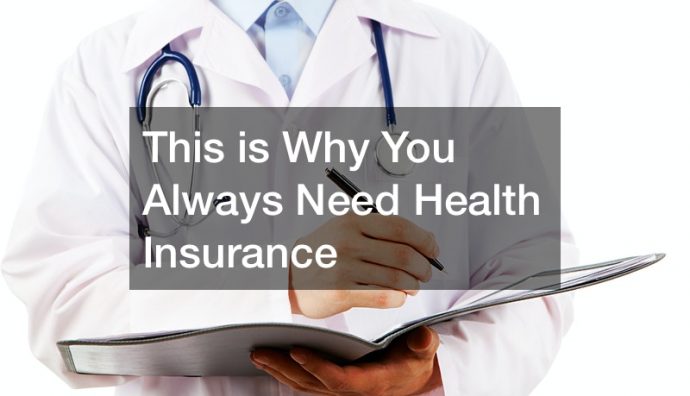 Health insurance companies exist for a reason. Likewise, there is a reason that most people purchase health insurance. You never know when a medical emergency or tragedy will strike.

In this video, you will learn about a couple that did not have health insurance.

In the video, a man calls into the show. He says that he owes a large sum of money from a hospital bill. Their bills are now in collections. The mistake this man made was that he had no insurance at all. He thought that he could not afford insurance. In reality, he could not afford to not have insurance. Yes, insurance does cost money. However, all it takes is an unlucky accident to ruin your life if you don’t have insurance. A large bill is the last thing that you want to be worrying about. Additionally, there are plenty of cheap insurance plans out there that are better than nothing. In the end, what Dave recommends that this man should beg for mercy at the hospital. This is a spot that nobody should be in. 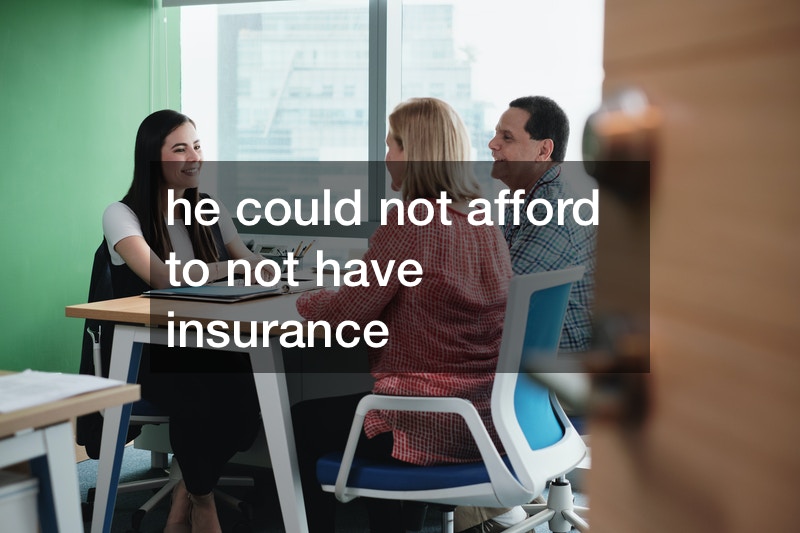